Today, I decided to clear out the garage in order that it serves its primary function as a storage area for my car – something I’m habitually keener to do in Winter than in Summer.

As I picked my way through the year’s accumulation, strewn about the floorspace, my first act was to flick on the ancient ‘ghetto blaster’ on my workbench to its permanent setting of BBC Radio 5 Live.  For the first hour and a half, I then began to undertake ‘Operation Enduring Tidiness’ to the familiar tones of Danny Baker’s excellent Saturday morning show. 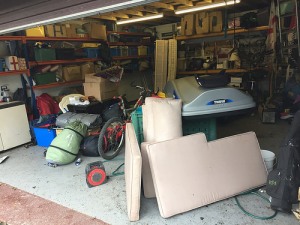 This was going to be ‘a big job’ and so when Danny & Lynsey had finished another effortlessly-executed interlude of informal chat with the listeners and guests, I’d barely begun to make a dent in the process of re-homing the clutter.  Today wasn’t a normal day on 5 Live, though.  There was no smooth transition to Fighting Talk, today there was a “special programme”.

It was of course the live coverage of the announcement of the new Labour Leader, with Stephen Nolan and John Pienaar.  And so as I sorted the stuff on the shelves into ‘things to keep’ and ‘things to throw in the skip’, Jeremy Corbyn was duly elected as the 21st leader of the Labour Party.

I’ve already posted that I feel a Corbyn leadership would be one that cannot include election victory.  It’s not a prejudice, there’s a fair amount of precedent over the last 50 years about the propensity of the country to give a mandate to a left-wing ticket, which is, I believe, the point Tony Blair has attempted to make.  While Corbyn may not make Labour more electable, he is likely to make them a far stronger Opposition.  From a non-partisan point of view, ‘Corbynism’, whatever that proves to be, does make for stronger democracy over the next parliament.

Whether you see him as a viable protest vote or an electoral liability, ‘Jez’ is a straight-talking idealist, which is an increasingly rare commodity in politics, these days.  Ever since I read The Political Animal by Jeremy Paxman, I’ve despaired of the cloned MPs of all colours who’ve clearly trodden the same politicians’ career path, usually based on the a degree in Philosophy, Politics & Education (PPE) at Oxbridge and/or working as a ‘researcher’ or an ‘advisor’ for a party heavyweight and without ever actually having worked in what we, the people, may regard as ‘a real job’.  We now struggle to remember that there was once a time where one should only aspire to political office after having earned one’s reputation within one’s profession or area of commercial interest.  The only exception to this was the propensity of the altruistic or under-employed aristocracy to seek public office.  Today, it seems that any form of ‘real-world’ experience only serves to form the basis of an accusation of an ‘outside interest’.

The description ‘career politician’ clearly does not apply to Corbyn but it’s fair to say that it does to his three opponents for the leadership – while Burnham read English at Cambridge and Kendall read History at Cambridge, unsurprisingly, Cooper did read PPE at Oxford.  Yes, it does rather seem as though this is some sort of plea not to include clearly bright and high-achieving people into politics so why is this such a bad thing?

The answer came, emphatically, during one of Pienaar’s interviews immediately after the result was announced.  Pienaar asked Liz Kendall’s Campaign Manager why she felt her candidate had failed to engage with the party membership in the way that Corbyn had.  With her ‘party machine’ media training undoubtedly kicking in, she decided she had to re-frame the question in order not to have to give the negative answer that the questioner was fishing for.  “I think what’s most important here is that she [Kendall] has run a great campaign” she entreatied with ascending sincerity.

No.  No, no, no.  Without descending too far into the realms of subjectivity, what I think you’ll find is “most important” here, (I’m sorry I forget your name), is that your candidate only managed to attain 4.5% of the vote and, ultimately, that Corbyn won.  In the scheme of things, nobody really cares how she fought her campaign.  In fact, if anyone were to give it a nano-second’s thought, they’d probably assume that all four candidates probably mounted a professional, decent campaign and that anything else would be at odds with anyone seeking to attain high office in a major political party.

This is why ‘normal people’ (i.e. voters) despair of modern politics – and of modern politicians.  In an age of spin and media manipulation, ironically, the main danger its proponents face is that where they focus entirely on avoiding the traps set by the questioner from the press.  In contorting the reality of the question as a means of achieving the ‘victory’ of avoiding the questioner’s pre-planned ambush, they forget that they very often do so by insulting  the intelligence of the viewer/listener/reader.  That might sound a little dry and unthreatening but, unfortunately for the politician (‘old’ or ‘new’), there are thousands, perhaps millions of the blighters – oh, and twice a decade, they all get to decide the direction of your careers.

The rejection of this phenomenon more than anything else explains Corbyn’s victory – or more particularly, the extent of it.  He may be an unreconstructed old ‘leftie’ with all the electoral appeal of Michael Foot – or he may not. What he certainly isn’t is the type of politician who thinks he’s clever enough to stick rigidly to the rules of media management (“Thou shalt not show weakness by falling for the interviewer’s line of questioning”) at the cost of his perception ‘in the real world’.  In short, he’s happy to present himself as a human being.  This makes him fallible, which is not good for PR but, as the focus groups show, does tend to be good for ‘likeability’.

I’m not a particular fan of Corbyn but I do find him interesting because he’s very much the antithesis of the kind of politicians churned out by the production line, these days.  What he does next – and how many people he takes with him along the way – may well act as a measure, not necessarily of Jeremy Corbyn and his own talents and principles, but of any politician who is prepared to act like we used to expect them all to do.

In the meantime, I’ve got my garage in order and the Labour party seems to once again have its house in order.  Let’s see what state they’re both in by the time we get to 2020…. 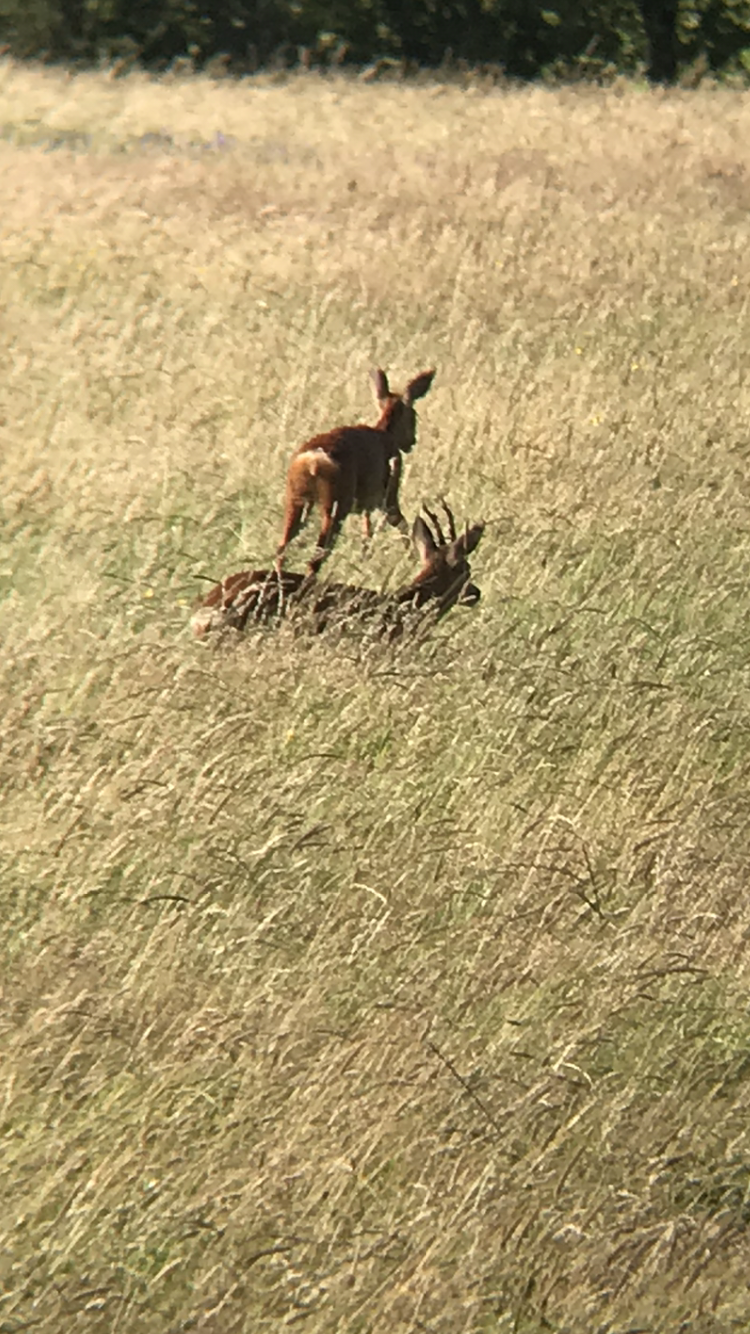