Before I talk about our forthcoming store at Basingstoke and our reasons behind the way we do store openings, let me apologise for neglecting to write an entry on here for about three months. Yes, it’s been a busy three months but I like to post something on here about once a month. In my absence, regular blog readers have been in Liz’s very capable hands and I hope you’ve found her articles as interesting as I have.

Anyway, that’s not my real reason for writing this piece. We are now frighteningly close to opening our third store, the 22,000 sq ft Basingstoke store. I’ve been teasing members of our Facebook group with pictures of the building as it has taken shape over the last few months but throughout the whole process, we’ve steadfastly refused to answer the one question we’re asked above all others: When will it be open?

We’ve done this for two main reasons. The first one was simply practicality. Back in October, there was so much work to be done to the place and so much can go wrong in the process, we felt it was foolhardy to saddle ourselves with a needless public deadline that we may struggle to hit. You may have noticed that our estimates started with ‘Early 2010’ (which can mean anytime in a 6 month window) which then progressed to ‘Spring 2010’ (3 months) eventually becoming ‘March 2010’ (one month – obviously). I can now confirm that all along, we wanted to have been open for at least a week before the Easter weekend – and Easter Sale – started.

We chose to keep that bit guarded in case the manure hit the fan and we missed that target. We’d be disappointed of course but at least we wouldn’t look like idiots. I assure you that after three openings in seven years, there are always lots of opportunities for manure to hit the fan – many of them outside our control – so I hope you can appreciate our caution.

The second reason we’ve been coy about opening dates stems from our experience of re-opening our Ashton store in 2003. I’ve blogged about this before but let’s just say we learned a lesson that day about how easily you can lose control of a situation when you’re dealing with high levels of anticipation. That was worrying enough but it involved people and systems that were all tried and tested. With a brand new shop you also have brand new staff using mostly brand new systems.

Of course the egotist in me wants us to hold a Grand Opening but my more sensible side accepts that it’s easy enough for us to create hype but it’s more important really that we create something that people want to come back to again and again long after all the bunting has come down. So, there’s no mad opening ceremonies, no minor celebrities, no ceremonial ribbon-cuttings. They’re nice enough and we’ve done all that sort of thing before – that’s another story for another blog entry – but in the end, they do tend to detract from the point of what you’re really trying to do. So, it seems we’re on a mission to make this opening as boring and as controlled as we can. I’m aware that all this caution may come across as being a little bit dismissive, a bit everything-would-be-fine-if-it-wasn’t-for-the-flaming-customers, taking you for granted. I hope it doesn’t look like that because nothing could be further from the truth.

Throughout all of this very logical approach we do not take lightly the very high level of anticipation and goodwill that so many people seem to have about our opening. I must say that we are very mindful that such genuine interest from so many people doesn’t just happen on its own. It means that we must have done things that are appreciated and that we seem to have inspired some affection. To anyone who has ever said anything positive about our arrival in Hampshire, I really do thank you for your support and for your kind words. From ‘Day 1’, we just really want everyone who visits to feel like the experience is as impressive as we can make it. That means everything running as smoothly as possible and as close as possible to a manageable number of people to avoid it being anything other than fantastic.

Yes, we want everyone to say “Wow” on the way in but it’s more important to us that you’re still saying “Wow” as you leave. To ensure our staff and our systems are ready, this week, we’ll be holding a number of invitation-only days this week for friends and families of our staff, suppliers and press and local mail order customers. Once we’ve done that, we’ll be opening for real.

We’ll deliberately wait until the weekend is out of the way to ensure things don’t get out of hand. So, here it is, I’m guessing probably the main reason you’re reading this. I’ve left it to the end to give myself the chance to tell you all of the above – and thanks for sticking with this for the last 800-odd words, by the way: We’ll open to the public at 10am on Monday 22nd March. I really hope you like it! Whatever your thoughts, please let me know what you think once you’ve been. 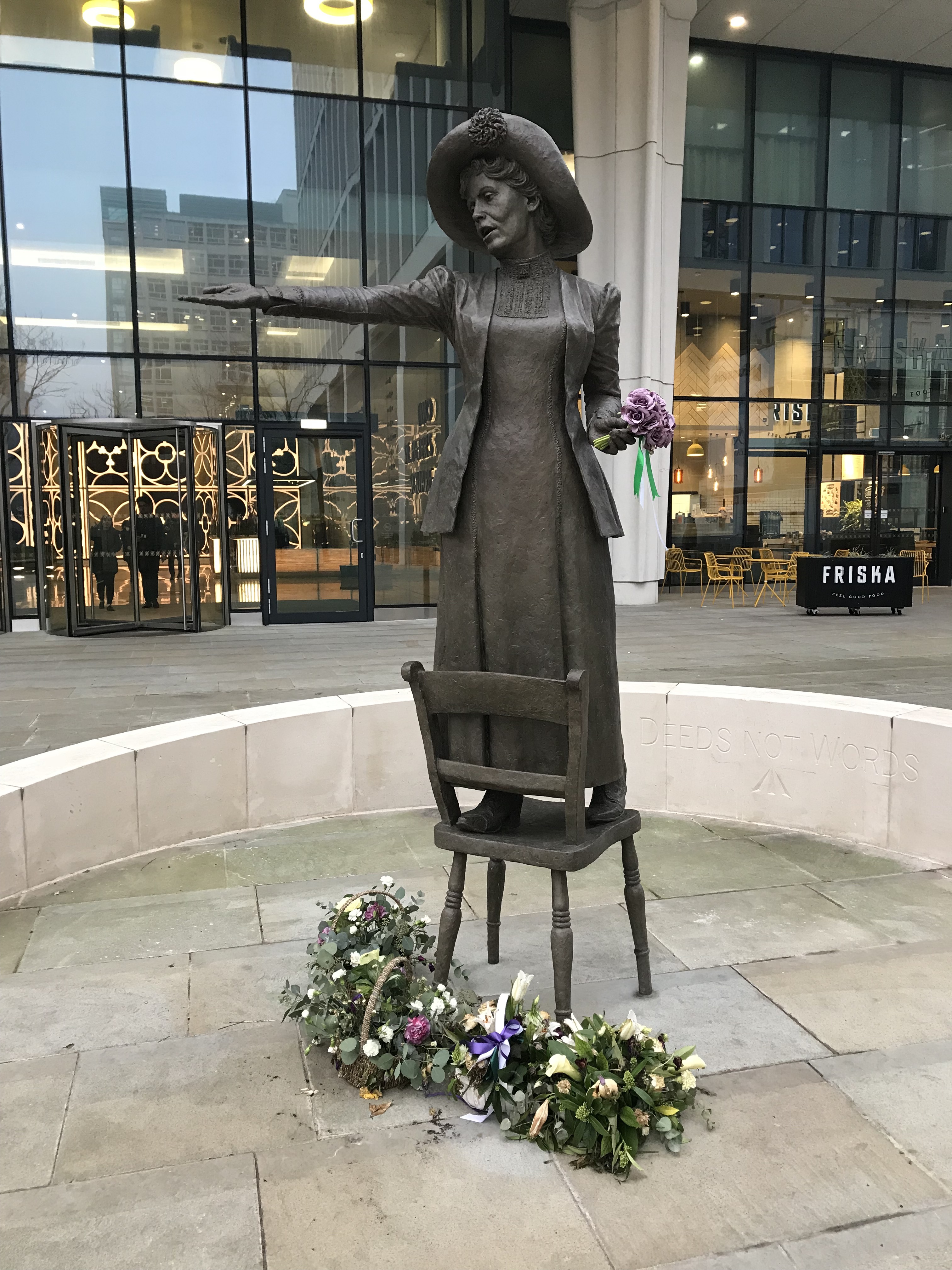